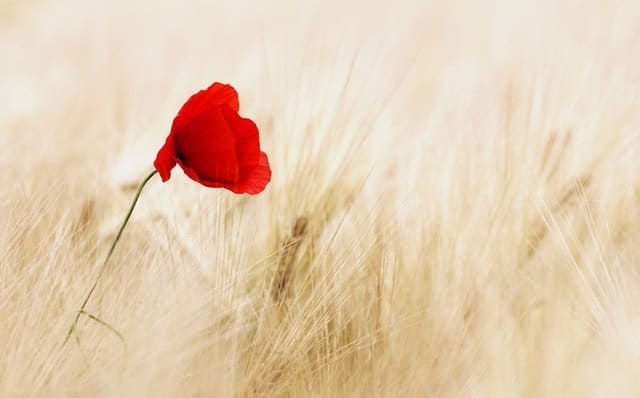 Anzac Day is one of Australia’s most important national commemorative occasions. It marks the anniversary of the first major military action fought by Australian and New Zealand forces during the First World War.

Anzac Day goes beyond the anniversary of the landing on Gallipoli in 1915. It is the day on which we remember all Australians who served and died in war and on operational service past and present.  The spirit of Anzac, with its qualities of courage, mateship, and sacrifice, continues to have meaning and relevance for our sense of national identity.

Google Rating
4.6
Based on 59 reviews